There will be two lectures rounds, both in English. In the first round the speaker is Marinka Kuijpers. The second round’s speaker is Bas Haring! Don’t miss out on two great presentations and buy your tickets now! 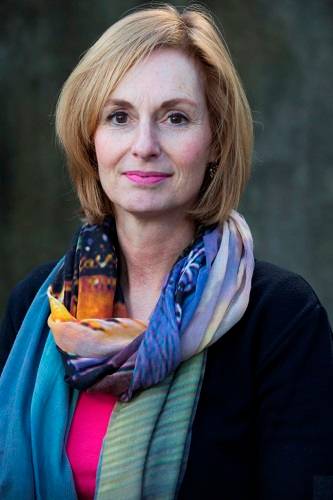 The BSSCongress of 2022 proudly announces Marinka Kuijpers as the first speaker of the day. After a career as a nurse, teacher, development worker, and student, she obtained her doctorate in 2003 on research into career competences among employees at the University of Twente.
Now, in addition to her work as a professor, she has her own company 'CarPe CarrièrePerspectief' in the field of career development and research for organizations and individuals, and she is a director of the Career Group. In 2008 she was awarded 'the Johan van der Sanden honorary medal' by the Platforms Vmbo Foundation for her achievements in preparatory secondary vocational education.
We hope that the attendees of the Congress gain some insight into "Learning, Unlearning, and Relearning" from Dr Kuijpers and her experience. 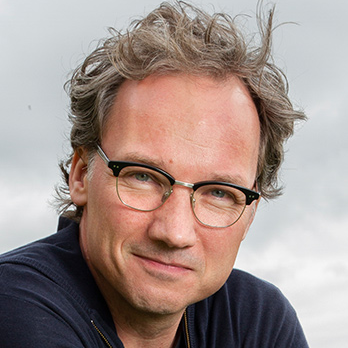 Some students call me “people’s philosopher”; I must admit I like that phrase, and it describes what I am and do. In a fresh and accessible manner I try to show that science and philosophy can be understood – and done! – by almost everyone. I started my work by writing a children’s book about evolution, called Cheese and the Theory of Evolution. It was published in 2001, and won, among other prizes, the Golden Owl – the most prestigious award for Dutch juvenile literature. Since then over 100.000 copies are sold in numerous languages like German, Norwegian, Chinese, Italian, Korean.

I am a philosopher with a Ph.D. in computer science, and professor in the Public Understanding of Science at Leiden University. I teach several courses: (i) bioethics – for bachelors in biology; (ii) scientific visualization and narration – about alternative ways to explain science; and (iii) on being a scientist – about the essence of science and scientific integrity. Moreover, I am the initiator and founder of the master program Media Technology, where students are encouraged to engage in small, unconventional research projects. And in 2016 I was awarded the “Clear Language Prize” for being the clearest and best understandable Dutch academic; something I am very proud of.